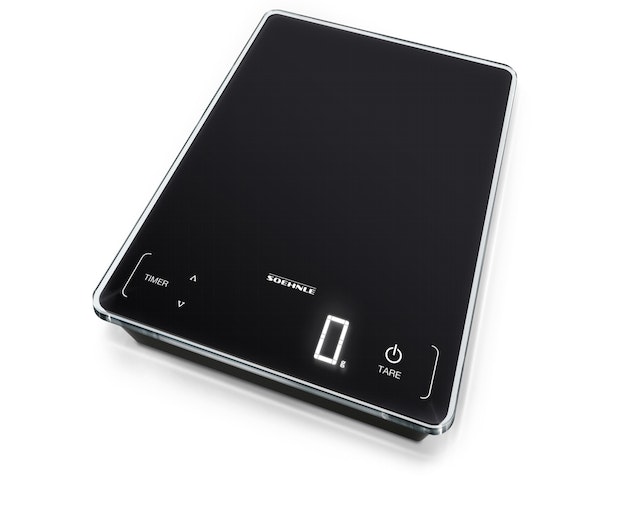 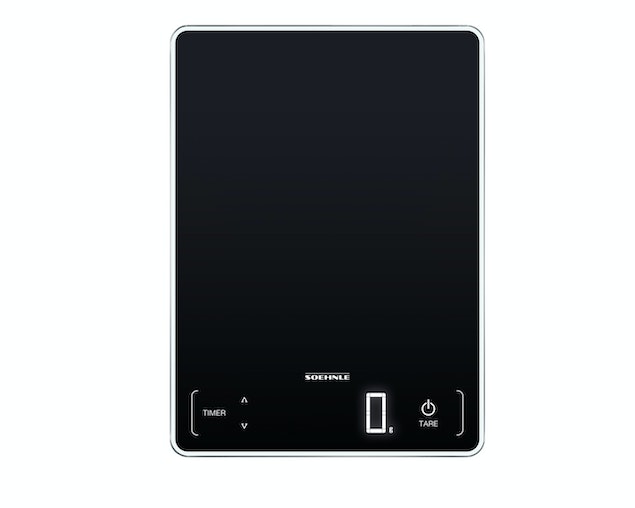 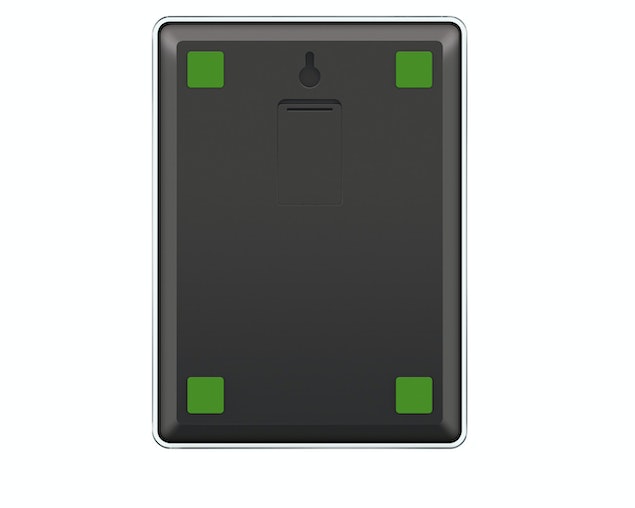 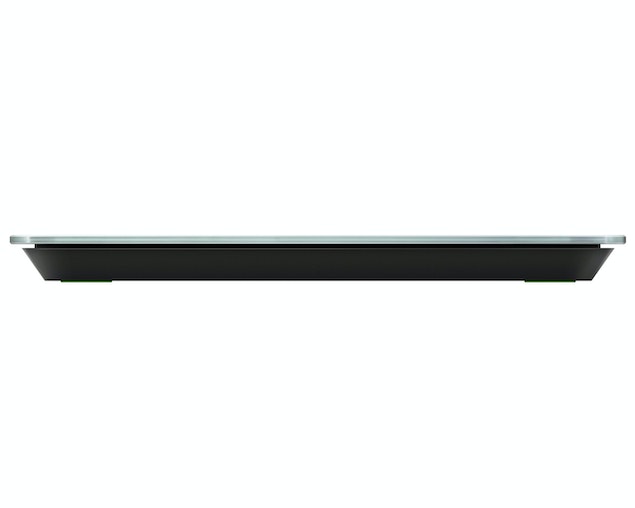 or buy now, pay later with 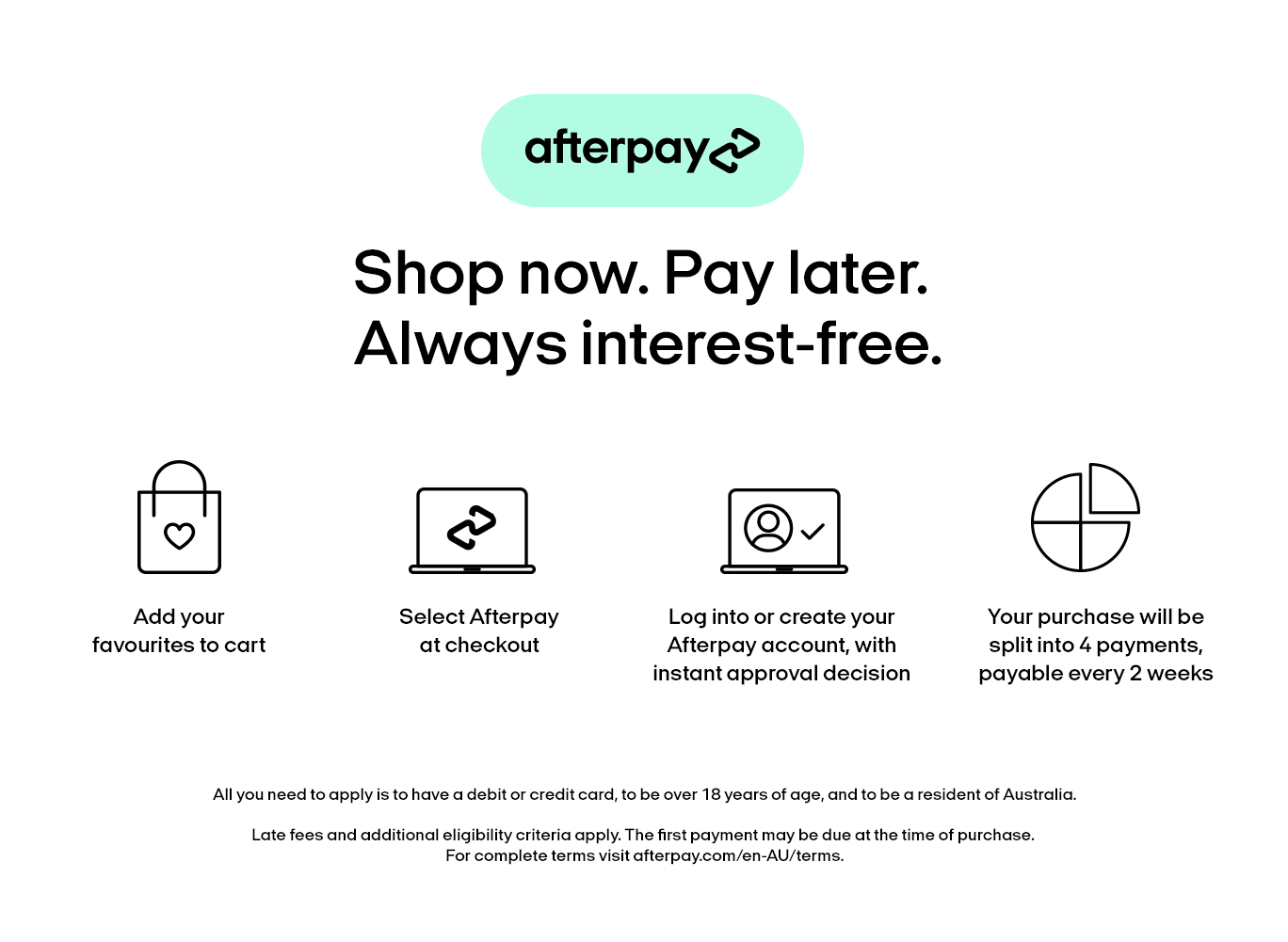 Zip gives you the freedom to buy the things you love today. No fuss, no wait, no worries.

Nothing to pay today

We pay the store , you get
the goods, or the store
sends the goods

Pay us back how you like -
weekly, fortnightly or
monthly

A reusable account with a
limit that suits your needs

*A $7.95 monthly account fee applies
(only payable if a balance is owing) See full Ts & Cs

Spread the cost over 2-4 months.
No interest. None.

Pay your first instalment today, spread the rest over weekly or fortnightly instalments*.

Your remaining payments will be taken automatically from your chosen card.

What you need to get started.

*Instalment amounts may differ by $0.01 due to rounding.

Get it on Interest Free with Latitude Gem Visa and pay nothing today.

Applying is quick and easy

Apply within 10 minutes & receive a decision within 60 seconds.

Make it yours today!

Shop now.
Choose humm as your payment option in the online checkout.

Login or Sign up
You will be directed to the humm portal to login or sign up.

Complete purchase
Your items will be delivered to your door.
1Payment plan to approved applicants only; fees, terms, conditions, minimum amounts and exclusions apply. Payment plan provided by humm BNPL Pty Ltd ABN 28 129 228 986.
Can anyone apply for humm?
Yes, but you need to:
Available to Order In Store Now - This item is not available online for Click & Collect or Home Delivery, please contact your nearest store for availability and to secure yours today.
$61.50

Please select from the product options to display the delivery and availability information. Example: Select your cart, burners and or colour.

Delivery Options
Change my location
This item will be delivered to you directly from our trusted seller. Learn More
Shipped by: Knives Online

The Page Profi 100 digital kitchen scale is a true kitchen professional. It features an extra-slim surface for accurately weighing all ingredients to the very last gram and also comes with an integrated timer to ensure you never lose track of those crucial cooking times. Furthermore, with its extra-large LED display, cooking time and weight are easy to see, even in poor lighting. Special feature: The white numbers on the scale’s patented LED display only light up when the scale is switched on. When switched off, the scale looks like a shiny black glass surface.

Weighing large quantities of ingredients—for example, when making jam—has never been so easy, thanks to the scale’s impressive 15 kg weight capacity. Lots of ingredients can be placed on top of this extra-large kitchen scale in a large bowl or pot and weighed at the same time. And if you forget something, it can be easily added using the scale’s tare function. The Page Profi 100 is operated using two patented Sensor Touch fields, which are integrated seamlessly within the glass weighing surface and respond to the lightest of touches. This not only makes operation more convenient but makes the weighing surface easy to clean. When not in use, the kitchen scale can be stored in a cupboard, drawer or hung on the wall to save space: A particularly practical solution that keeps the timer close to hand at all times. The automatic switch-off function makes the Page Profi 100 incredibly energy efficient: The batteries it's supplied with will last one year, even if the scale is used every day.

This item is delivered to you directly from our trusted seller, please note that this item cannot be found in store at your local Barbeques Galore store. For returns + refunds you can also contact this trusted seller directly, their details can be found on the seller page, your invoice and shipping notices.

Available in Store?
No
Returnable to Store?
No
Price Promise Available?
No